Sustainability Is The Next Business Megatrend: Harvard Business Review

The May 2010 issue of Harvard Business Review has an interesting feature article called ‘The Sustainability Imperative’.

The authors of the Big Idea feature, David Lubin from the Sustainability Network and Daniel Esty from Yale University, argue that sustainability (or climate change) is the next transformational business megatrend comparable to past megatrends like mass production, manufacturing quality movement, IT revolution, and globalization.

Business megatrends have forced fundamental and persistent shifts in how companies compete. Some businesses come out of them as winners and others as losers. In the manufacturing quality megatrend, we have witnessed how General Motors’ failure to react led to its decline. In the IT revolution megatrend, Kodak’s dominant position in photography quickly eroded as it ignored the signals that digital technologies would displace film. 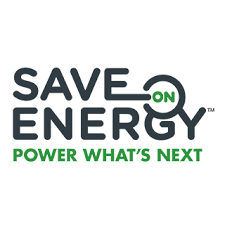 Energy
August 10, 2020
Are you looking for a quote?Send in your request here.

We will get you going through a free, pre-assessment call. In-person meeting is available in the Toronto/GTA area only